Planning And Building A Security System That Works 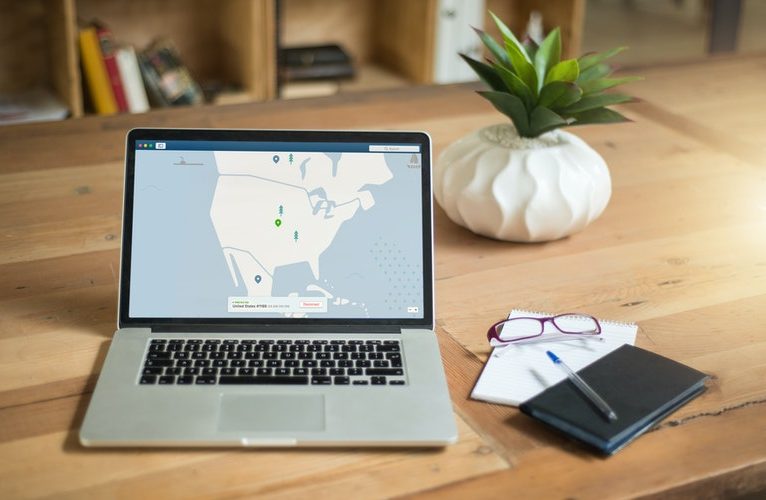 First of all a security system is not an alarm system, although the alarm system plays an important part in the overall security plan. In fact,no single component should be seen as most important, although as I will explain some measures provide greatest value for the security money you will be investing. The first step though is a survey of the premise, including how it is used, for what purpose and by whom, and of course the physical layout. Risk factors and loss potential are scrutinized as these greatly influence the budget.

Barrier security will be the first step in the implementation of the security system and devices such as window bars, security gates, security film, security grilles and good locks provide the greatest value for the money you will be investing.

Barrier security can also be achieved through installation of security films which are fitted onto existing glass, security films such as Profilon tm, made by Haverkamp in Germany provide a near invisible coating that transforms glass into transparent armor. Security films are especially useful for strengthening glass in offices and homes. Typically thicker films work best for security applications and fourteen mil security film is currently consider minimum for commercial applications.

Security films work best on larger surface areas. Installation is very important and is as important to the barrier security as the choice of film. The glass type is also important with ordinary annealed glass as the design favorite. However if possible the glass should be changed to a laminated glass as that is the best substrate for security film. Installing on tempered glass should be avoided due to break characteristic of that glass.

This is of utmost importance as door glass must conform to a safety code and that is almost always done with tempered glass and forced entry through glass accounted for two thirds of all break-ins. Unless the glass is changed to annealed or laminated glass single pane commercial doors should not be fitted with security film. It simply will not work. The mechanical bond of security film to the edges will add to or decrease the value of security film as barrier security and if possible security film should be fitted under the glass retaining stops.

The first line of protection in barrier security are the locks and their effectiveness as a security barrier depends entirely on the small details of the installation. Burglar bars, window bars, security bars, different names same meaning are available over the counter or custom built in many shapes and sizes. Window bars are probably the best single investment of barrier security and because burglar bars have been used in the security system for thousands of years many examples of good design are readily available.

Security bars are especially useful for protecting basement windows or for protecting windows in warehouses as they provide visual deterrence as well as providing barrier security. A visual display of security is very useful when planning a security system as opportunistic thieves can be easily persuaded to move elsewhere by carefully planned barrier security.

As risk increases the security system becomes layered so that thieves are forced to spend valuable time after detection but before penetrating the barrier security to get to the reward.

Planning and designing an effective security system is as much art as science, but more than anything else involves common sense and while there is temptation to rely on high technology the opposite is true. The best system is simple and relies heavily on barrier security with electronic systems as back up. 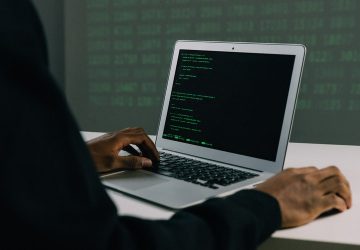 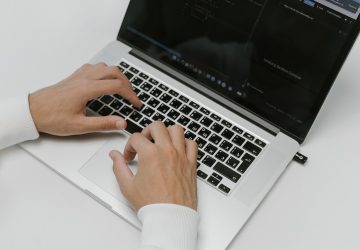 A fairly high percentage of computer users are now educated enough to know they must... 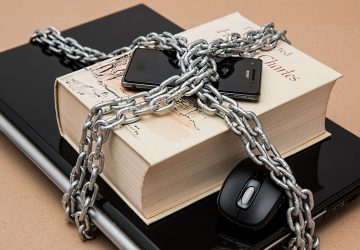 Almost any one already has a computer. Yet does any one know enough about computer security?...